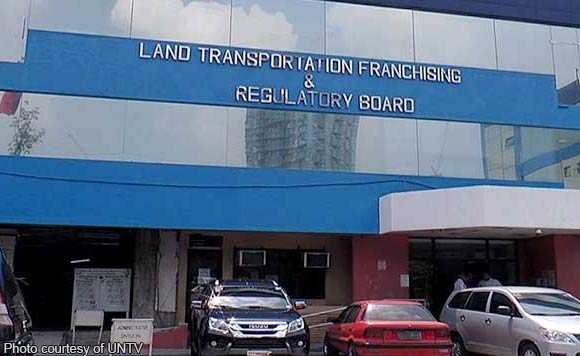 0 511
Share
Want more POLITIKO News? Get the latest newsfeed here. We publish dozens and dozens of politics-only news stories every hour. Click here to get to know more about your politiko - from trivial to crucial. it's our commitment to tell their stories. We follow your favorite POLITIKO like they are rockstars. If you are the politiko, always remember, your side is always our story. Read more. Find out more. Get the latest news here before it spreads on social media. Follow and bookmark this link. https://goo.gl/SvY8Kr

The Land Transportation Franchising and Regulatory Board (LTFRB) is teaching this bus company a lesson.

The regulatory board has temporarily suspended Joyselle Express Inc. after one of its buses was involved in an accident along southbound EDSA Magallanes last Tuesday, which injured at least 19 individuals.

The LTFRB ordered the driver and conductor of the bus to undergo road safety seminar and mandatory drug test.

The operator of Joyselle Express, meanwhile, was ordered to explain in writing within 72 hours why its certificate of public convenience should not be suspended, canceled or revoked.

A Joyselle Express bus rammed into two vehicles after it lost control of its brakes while approaching the waiting shed on Magallanes Avenue at a speed around 50 to 60 kilometers per hour.