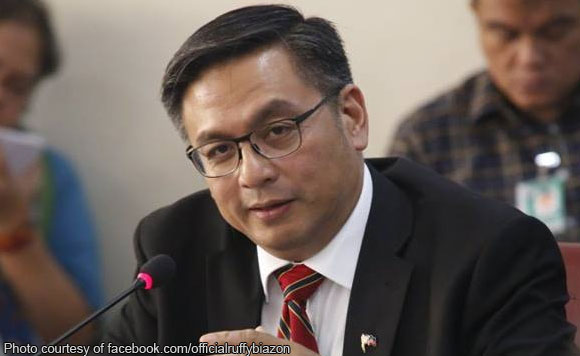 He’s literally traveling to the other end of Metro Manila.

Muntinlupa Rep. Ruffy Biazon is one of those politikos who know the struggles of public commute. When he isn’t off with his car or taking the Metro Rail Transit (MRT), the politiko is among the thousands of clients of ride-hailing app Grab.

Despite his many trips, he revealed that it was only very recently when he got a female driver via the service. He also revealed that it cost him P870 for a one-way ride from Alabang to Congress in Quezon City.

The other day I took Grab from Alabang to Congress, it cost 704 pesos. Today it was just from Salcedo Village to Pasay Road, I paid 80 pesos.

Sorry, I just double checked now in my ride history…it was 870 pesos.

My first Grab ride with a lady driver. I usually ride at the front passenger seat. But she had some stuff there. Probably as a measure for passengers to sit at the back. According to her, she knows many drivers who have quit due to reduced incomes. pic.twitter.com/A81u5NkkQ1