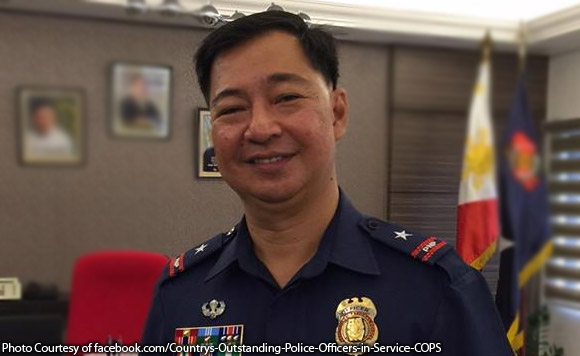 0 915
Share
Want more POLITIKO News? Get the latest newsfeed here. We publish dozens and dozens of politics-only news stories every hour. Click here to get to know more about your politiko - from trivial to crucial. it's our commitment to tell their stories. We follow your favorite POLITIKO like they are rockstars. If you are the politiko, always remember, your side is always our story. Read more. Find out more. Get the latest news here before it spreads on social media. Follow and bookmark this link. https://goo.gl/SvY8Kr

Corpus recently relieved a precinct commander in San Juan and six police officers in Pasig for sleeping on the job and abandoning their posts.

“I was dismayed after seeing the police (precinct) dirty and disorganized. I called him up several times but he failed to either answer or return my call,“ Corpus related.

Dumaging was put on floating status at the EPD headquarters.

Senior Inspector Edgar Escresa has been designated as Dumaging’s replacement.

The cops will be charged with less serious neglect of duty.

Albayalde made headlines for being strict when he was still the NCRPO chief as he reprimanded police officers caught sleeping and drinking while on duty.