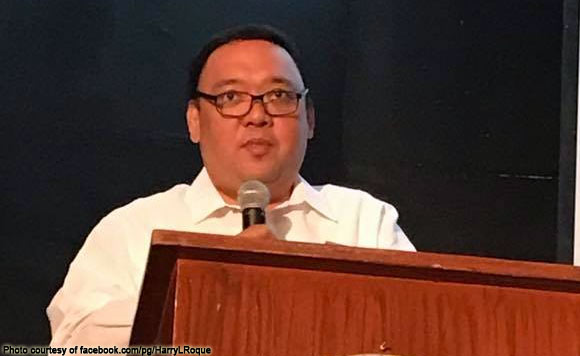 “The President’s statement [was] very clear that ‘martial law in the entire Philippines [would] become very complicated,’” Roque said Tuesday.

“He has absolutely no intentions right now unless there would be reasons to do so,” he added.

Roque issued the statement amid concerns that Duterte’s directive to get rid of loiterers and potential troublemakers in the streets would lead to declaration of martial law.

Earlier, the Philippine National Police reported that more than 7,000 individuals were arrested in Metro Manila during the past week for violating local ordinances on loitering.

The most number of arrests were recorded in the cities of Pasig, Marikina, Mandaluyong, and San Juan with 2,237.

Caloocan, Malabon, Navotas, and Valenzuela recorded at least 2,000 arrests as well while there were only 851 arrests in Manila.

The President’s directive was met with criticisms with some cops found themselves slapped with charges such as abuse of discretion of authority.

Senior Insp. Aaron Elago, commander of Makati City’s Police Community Precinct 7, was placed on floating status with desk officer SPO2 James Teaño over the arrest of call center agent Matt Nanaramid and his companions while waiting for a friend outside his house in Makati City. They were eventually released.