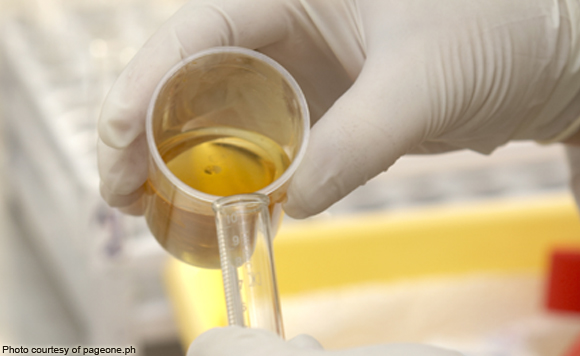 0 1,104
Share
Want more POLITIKO News? Get the latest newsfeed here. We publish dozens and dozens of politics-only news stories every hour. Click here to get to know more about your politiko - from trivial to crucial. it's our commitment to tell their stories. We follow your favorite POLITIKO like they are rockstars. If you are the politiko, always remember, your side is always our story. Read more. Find out more. Get the latest news here before it spreads on social media. Follow and bookmark this link. https://goo.gl/SvY8Kr

In an interview with the Philippine News Agency (PNA) on Wednesday, Quezon City Vice Mayor Joy Belmonte said that “the random drug testing in public schools in the city will be funded by the city government.”

When asked about the result of the random drug testing, Belmonte said, “kapag positive, kailangang panatilihingconfidential at private (if positive, it should be kept confidential and private).”

The city executive stressed that “kapag nakuha ng school principal ang resulta, bubuuin ang protocol kung saan kapag ang bata ay lulong sa droga, irerekomenda na i-rehabilitate (when the school principal secured the result, the protocol will be created such that if the student is hooked into drugs, he will be recommended to undergo rehabilitation).”

Ordinance SP-2615, S-2017 was signed into law by Mayor Herbert Bautista on Oct. 3, 2017, a month after it was passed by the city council on third and final reading.

The city government initially earmarked a P4-million budget for the student drug testing program, which is set to be implemented within 90 days after its implementing guidelines are crafted.

The ordinance said that the city government, taking its cue from the Dangerous Drugs Board, views illegal drug consumption as “entirely a health issue.” (PNA)