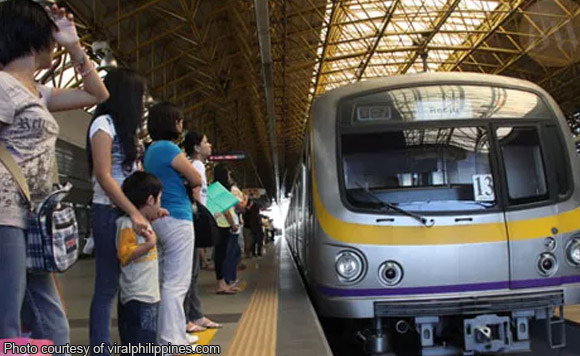 0 612
Share
Want more POLITIKO News? Get the latest newsfeed here. We publish dozens and dozens of politics-only news stories every hour. Click here to get to know more about your politiko - from trivial to crucial. it's our commitment to tell their stories. We follow your favorite POLITIKO like they are rockstars. If you are the politiko, always remember, your side is always our story. Read more. Find out more. Get the latest news here before it spreads on social media. Follow and bookmark this link. https://goo.gl/SvY8Kr

According to LRMC President and CEO Juan Alfonso, the adjustment is needed due to increase in operating expenses of the train system.

He noted that they have yet to adjust fares since the company took over in 2015.

LRMC applied for a fare hike last March, seeking for an average P5 fare adjustment and P7 hike for end-to-end trips from Baclaran to Roosevelt.

Senator Grace Poe, however, urged transport officials to delay the fare hike or implement it in a staggered manner amid the increase in excise taxes brought about by the TRAIN law.