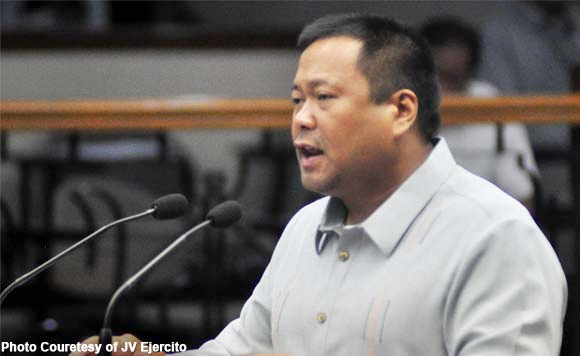 President Duterte is not letting Kadamay take over the houses intended for the uniformed personnel again.

According to Presidential Spokesperson Harry Roque, the President has ordered the police to secure the state-funded housing project in Rodriguez, Rizal against the members of the urban poor group.

“They cannot take the law into their own hands,” Roque said.

Roque said Kadamay’s takeover of housing units in Bulacan should be the “last.”

Kadamay national chairman Gloria Arellano earlier defended their move to occupy the housing units saying that it was part of their initiative to protect homes supposedly promised to them by the government.

Arellano said they were forced to do a “bantayang bahay” protest after supposed beneficiaries from their group were passed over for other candidates.

“An order has been directed to the NHA [National Housing Authority] to explain why we have idle housing units and when they intend to give these housing units to their intended beneficiaries,” Roque said.

Signed on May 9, Joint Resolution 2 allows the NHA to award housing units that are unoccupied by personnel of the Armed Forces of the Philippines, Bureau of Fire Protection, Bureau of Jail Management and Penology, and Bureau of Corrections and the PNP.