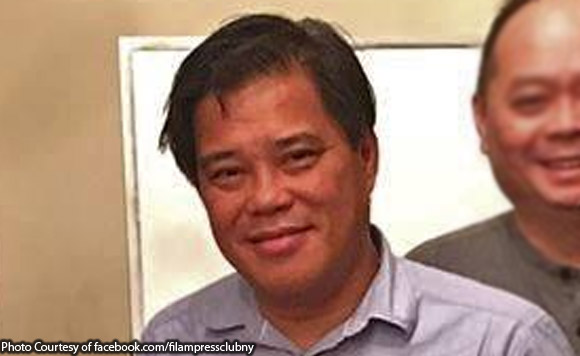 Human Rights Watch expressed alarm Thursday over the spate of killings of priests and mediamen in the country.

“These killings, alongside the thousands of deaths in the ‘drug war,’ are grim reminders of the vulnerability of the poor and those who speak out for their rights and against the deadly extrajudicial violence that Philippine authorities are apparently unwilling or unable to stop or provide meaning accountability for,” Carlos Conde, HRW Asia Division researcher, said.

He stressed the need for international accountability mechanisms such as the United Nations to intensify their response to the “worsening human rights catastrophe in the Philippines.”

He also believed that these killings would affect foreign aid given to the Philippines urging foreign donors to ensure that the assistance they provide would not go to security forces implicated in rights abuses like extrajudicial killings.

Conde issued the statement in the wake of the killing of Father Richmond Nilo minutes after officiating a mass at a chapel in Zaragoza, Nueva Ecija.

He was the third priest killed in the last six months.

Last week, Dennis Denora, a journalist from Davao del Norte, was shot dead near the wet market of Panabo City.

He was the 11th journalist killed during the Duterte administration according to the National Union of Journalists of the Philippines.