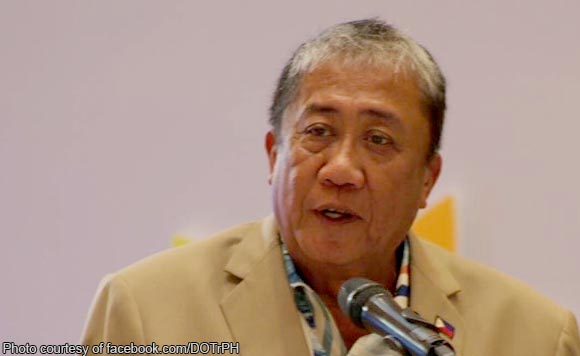 Clark-based Department of Transportation (DOTr) will bar the Transport Network Companies (TNCs) from setting their own fares.

DOTr Secretary Arthur Tugade has issued a new order giving the Land Transportation Franchising and Regulatory Board (LTFRB) the full authority to regulate and determine the fare, rates and other related charges being imposed by TNCs.

The new Department Order (DO) effectively amends and supersedes an earlier DO issued in 2015 (DO No. 2015-011), wherein TNCs were allowed to set their own fares, subject only to oversight by the LTFRB.

Under the new DO, the DOTr ordered a centralized regulation of TNCs and the Transport Network Vehicle Service (TNVS) units that operate under them.

As mandated by law, the LTFRB was tasked to regulate and monitor the compliance of TNCs and TNVS with policies, laws, and regulations. It is primarily in charge of issuing franchises, setting routes, setting operating conditions, and imposing fines, suspensions, and cancellations when necessary.

Meanwhile, the LTFRB assured TNCs and the riding public that public hearings and consultations will be conducted before fares and rates are adjusted and determined.