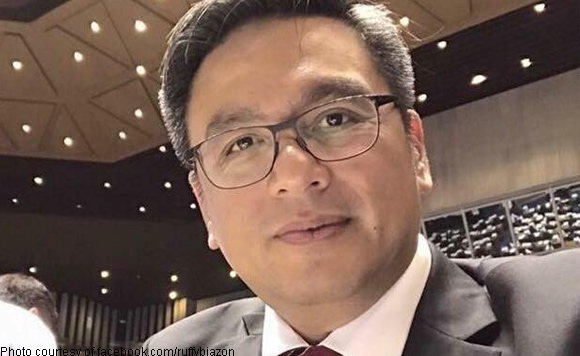 0 672
Share
Want more POLITIKO News? Get the latest newsfeed here. We publish dozens and dozens of politics-only news stories every hour. Click here to get to know more about your politiko - from trivial to crucial. it's our commitment to tell their stories. We follow your favorite POLITIKO like they are rockstars. If you are the politiko, always remember, your side is always our story. Read more. Find out more. Get the latest news here before it spreads on social media. Follow and bookmark this link. https://goo.gl/SvY8Kr

Fate has not been kind in this battle.

Muntinlupa Rep. Ruffy Biazon was enraged by the news that the Chinese coast guard are reportedly harassing Filipino fishermen and snatching their catch from the West Philippine Sea.

It just makes me mad that we allow the Chinese Coast Guard to ask fish from our fishermen. Aren’t they fed by their government which deploys them within our EEZ? And is our government ok with that?

To make matters worse, the country lost former National Security Adviser Roilo Golez who is a rare outspoken defender of Philippine territory. Biazon felt pangs of pain with the news.

Oh my. We just lost a voice which has been speaking out against Chinese incursions into our EEZ. It’s a loss for the country indeed. https://t.co/8gpic852v2

Roilo Golez, the Naval Officer. My snappiest salute, sir. You served the country well, living life like a true soldier—fighting for the country as a last act.