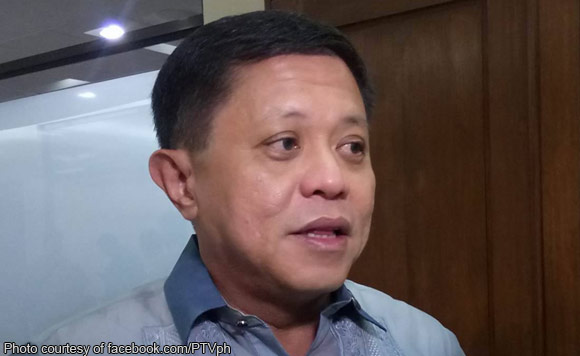 Akbayan party-list Rep. Tom Villarin said interim PhilHealth President Celestina dela Serna, who was sacked by President Rodrigo Duterte today, should have never been appointed in the first place as she is unqualified.

“She lacks the qualifications to head PhilHealth except being close to the President through her father,” Villarin said in a text message to House reporters shortly after news of Dela Serna’s firing broke.

Dela Serna’s father, Victor, was one of Duterte’s professors at the San Beda College of Law and is also among his appointees to the consultative commission tasked to craft a new constitution.

The interim PhilHealth chief came under scrutiny after reports revealed that she spent excessive amounts for travel and accomodations – a controversy which eventually made Duterte fire her.

But for Magdalo party-list Rep. Gary Alejano, Duterte is only firing allegedly errant government officials to accommodate more people to “pay his debt of gratitude.”