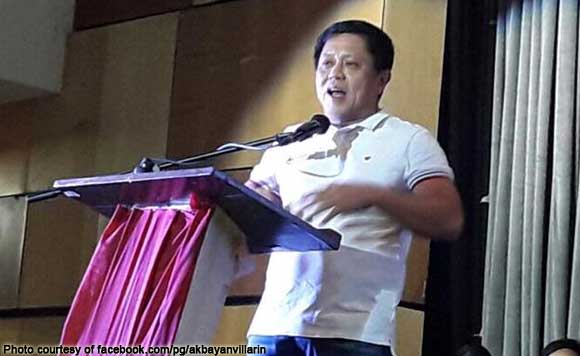 In a five-page theft complaint filed Monday (May 28) with the Quezon City prosecutor, Villarin alleged that Paras took his phone on March 20 by placing another phone on top of it, and picking up both phones as he left the De Venecia Hall, where an inquiry of the Committee on Labor was being held.

“Paras placed his cellphone on top of my cellphone. Around a minute later, a still image from the CCTV system shows him picking up both cellphones from the table and taking them with him,” Villarin said in his seven-page affidavit submitted with the complaint.

However, Villarin was able to retrieve his iPhone X after one of his staff called his number and was answered by a member of the Legislative Security Bureau.

Hontiveros and Villarin both hail from the Akbayan party.

“At the time, I thought that it was odd for him to approach me, let alone to quip ‘Kayo pala ni Senator Hontiveros ang magkasama’ given that he was neither an acquaintance nor a friend,” Villarin said in a statement sent to House reporters.

Hontiveros was the subject of a text message captured by a photographer from former Justice Secretary Vitaliano Aguirre’s phone sent to a “Cong Jing” asking cases against her to be expedited.

Theft of property equivalent to P20,000 to P600,000 is punishable by six months and one day to six years in prison under the Revised Penal Code 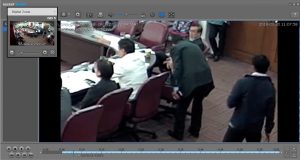 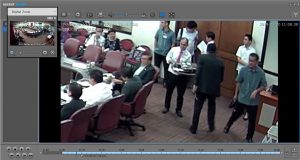 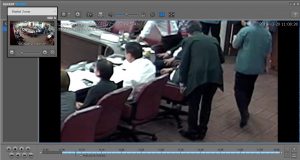