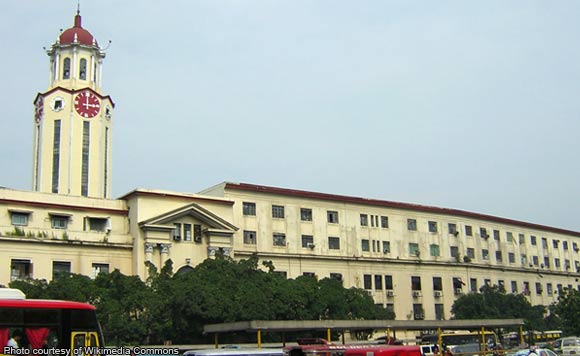 0 880
Share
Want more POLITIKO News? Get the latest newsfeed here. We publish dozens and dozens of politics-only news stories every hour. Click here to get to know more about your politiko - from trivial to crucial. it's our commitment to tell their stories. We follow your favorite POLITIKO like they are rockstars. If you are the politiko, always remember, your side is always our story. Read more. Find out more. Get the latest news here before it spreads on social media. Follow and bookmark this link. https://goo.gl/SvY8Kr

Flooding in the areas of Lawton and Intramuros, particularly in front of Manila city hall, will now be minimal.

This after the Department of Public Works and Highways (DPWH) completed the P203.4-million flood control project in the area.

The improved culvert would help floodwaters in front of the city hall and Intramuros subside faster.

“Floodwaters can now be easily discharged to Manila Bay with the bigger draining capacity of our pipes, plus the two submersible pumps with a capacity of 0.75 cubic meter per second,” Navarro said.

The drainage was constructed along P. Burgos Avenue from the Luneta Pumping Station passing Manila city hall to Anda street in Intramuros.

This is good news to all Manila commuters.