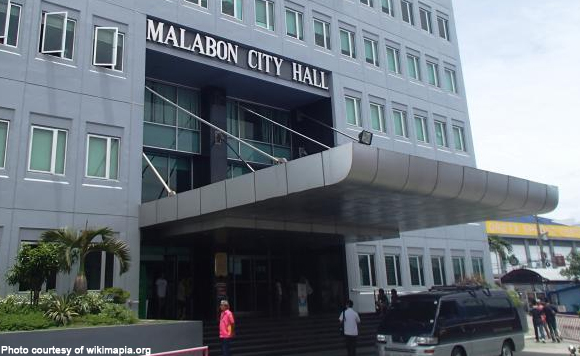 The Malabon City government has declared a state of calamity in one of its barangays following a five-hour blaze that left over 1,000 people homeless.

“At about 9:30 p.m., the council approved the resolution declaring a state of calamity,” Padua said.

“That [declaration] comes with access to a disaster fund and a calamity fund,” he added.

Padua said the city government was using limited funds to provide for the needs of the displaced families currently housed in eight evacuation centers including Catmon Elementary School and the village’s covered court and health centers.

“Hopefully, in a week or two weeks’ time they will be able to return,” Padua said.

He expressed hope that the calamity fund would provide construction materials that could be used to rebuild the houses.

For those who want to donate, he said a command center has been set up near the village’s basketball court.