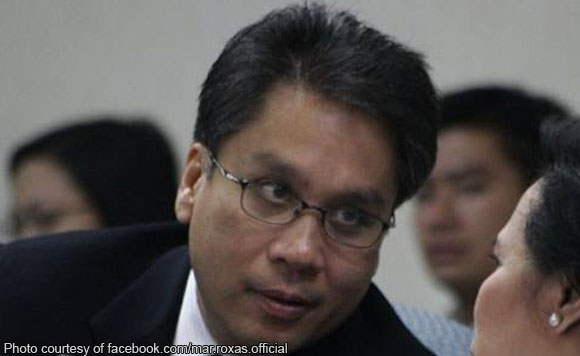 Former Interior and Local Government Secretary Mar Roxas still has qualms about running again for senator in the 2019 polls as he is unsure whether the public still likes him, a Liberal Party stalwart revealed.

Liberal Party President and Senator Kiko Pangilinan has revealed Monday (May 21) six names who could be included in the opposition “Resistance” slate they would be fielding in the 2019 elections, which include Senator Bam Aquino and Magdalo Rep. Gary Alejano.

Absent from the list is Roxas, a former senator and 2016 presidential race loser, who Pangilinan said has declined to be included in the lineup.

“I’ve spoken to him and he declined our … parang sinabi niya na he would rather not be included,” Pangilinan said in a television interview.

But Erice, who has campaigned for Roxas in 2016, said the former secretary may still be swayed to run for a Senate seat in the polls next year.

In the latest Social Weather Stations survey, Roxas was two to five ranks below the “Magic 12,” where Aquino is the lone opposition bet.

Respondents said they were aware of Roxas, but only 25.4 percent said
would be voting for him.