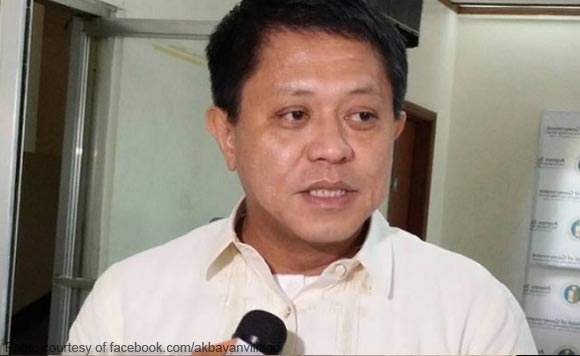 Villarin said the eight justices committed culpable violation of the Constitution for supposedly arrogating upon themselves the sole authority of Congress to remove impeachable officials through impeachment.

“I think the next proper and logical move is to file an impeachment complaint against the eight justices for culpable violation of the Constitution. We think that these eight justices have a very unconstitutional decision by usurping the powers of Congress over an impeachable official,” the politiko said.

“I believe that Congress, especially the House, would do its constitutional duty of protecting our Constitution, the Congress being the sole institution in which an impeachment complaint will be filed and heard,” said Villarin.

He is also optimistic that his fellow lawmakers in the Magnificent 7 opposition bloc, civil society groups, lawyers groups and people from the private sector will support the complaints which he plans to file before Congress goes on a sine die break this June.