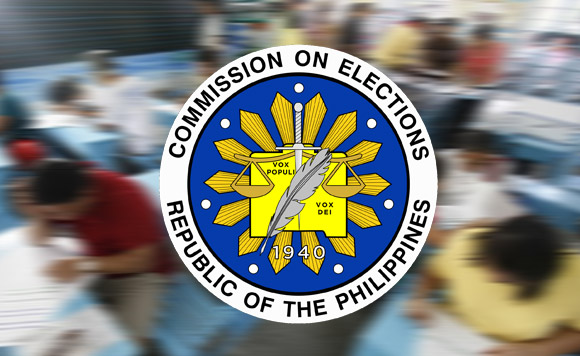 The peace and order situation in the country remains generally peaceful and manageable a day before the barangay and Sangguniang Kabataan elections.

Jimenez said there were only at least 20 election-related violence incidents reported so far from all over the country.

He added that some of the areas where ERVIs have been recorded have requested for more assistance from the poll body.

Interior and Local Government Undersecretary Martin Diño in a separate interview said at least 25 election-related deaths have been recorded since the start of the election period last April 14.

He said the police has deployed 80 percent of its total force to secure the elections while the military has also deployed troops in election hot spots.