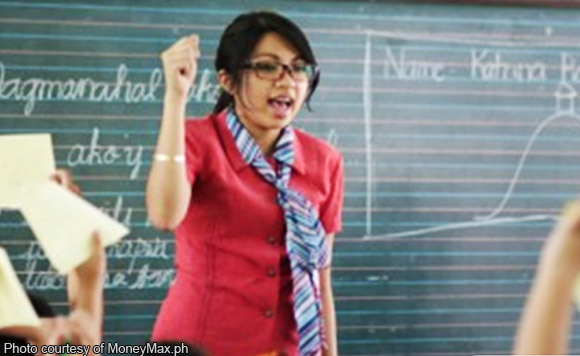 President Duterte should start making good on his promise to raise the salary of teachers.

Alliance of Concerned Teachers Reps. Antonio Tinio and France Castro made this call saying that Duterte should include the funds for the adjustment in next year’s budget to prove his sincerity.

“It’s high time for the President to go beyond promises and to actually walk the talk by issuing marching orders to Department of Budget and Management Secretary Benjamin Diokno to include funds for government pay hike in the administration’s proposal for the 2019 budget,” the politikos said.

They added that the salary increase should cover not only teachers but other workers in government as well.

Duterte repeatedly promised to adjust compensation for teachers after raising the salaries of military and police personnel.

Teachers’ salaries are expected to increase in two more tranches in 2018 and 2019, as mandated by Executive Order 201 signed by former President Benigno Aquino III.

There are a total of 692,287 public school teachers across the country according to DepEd.