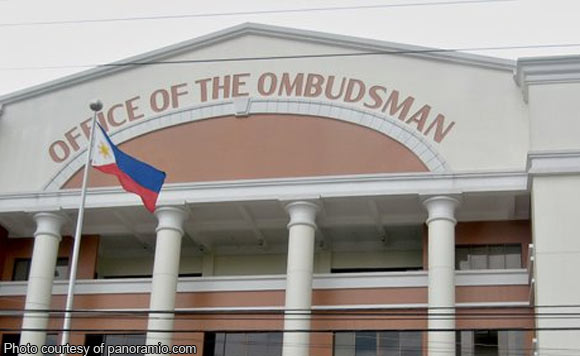 0 2,432
Share
Want more POLITIKO News? Get the latest newsfeed here. We publish dozens and dozens of politics-only news stories every hour. Click here to get to know more about your politiko - from trivial to crucial. it's our commitment to tell their stories. We follow your favorite POLITIKO like they are rockstars. If you are the politiko, always remember, your side is always our story. Read more. Find out more. Get the latest news here before it spreads on social media. Follow and bookmark this link. https://goo.gl/SvY8Kr

The Philippine Drug Enforcement Agency (PDEA) on Friday filed multiple drug charges against a Malabon City barangay chairman before the Office of the Ombudsman.

Mañalac was charged with violation of Sections 5, 6, 8, 32, and 39 of the Comprehensive Dangerous Drugs Act.

He was also slapped with falsification by public officer and administrative charges of gross negligence, gross neglect of duty, grave misconduct, conduct prejudicial to the best interest of the service, and violation of the Local Government Code.

Fajardo said Mañalac is one of the 207 barangay officials presented by PDEA Director General Aaron Aquino who were allegedly involved in illegal drugs.

“The charges stemmed from the discovery of a clandestine laboratory in Barangay Tinajeros, Malabon City on April 13, 2018,” Fajardo said.

“The failure of Mr. Mañalac, as barangay chairman to identify pushers and users in his barangay prior to the search warrant implementation constitutes an act of being a protector or coddler,” he added.

Fajardo stressed that Mañalac’s inaction already made him criminally liable even if he has no links to illegal drugs.

Mañalac is seeking reelection in the upcoming barangay elections on May 14.