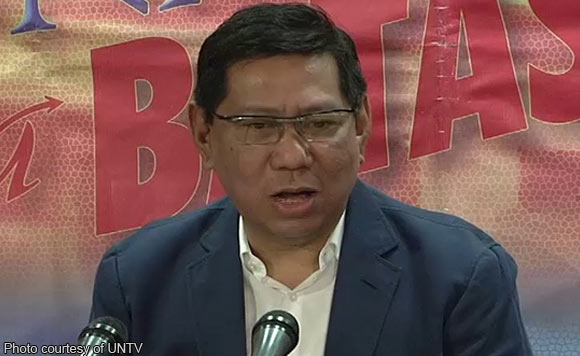 “The said justices can now be impeached for culpable violation of the constitution. Maybe not now, but when the political situation changes,” he told reporters.

The Magnificent 7 lawmaker said the eight SC justices who voted to removed CJ Sereno had violated the constitution as “it is very clear that the only way you can oust a sotting magistrate is through an impeachment process.“

The Supreme Court on Friday voted 8-6 to oust Sereno by granting the quo warranto petition filed by Solicitor General Jose Calida, who questioned her qualifications for the post and argued that she did not meet the requirements when she was appointed to the post in 2012.

“It is disheartening that the SC had played politics as now they are part of the political circus. They have downgraded the SC as an institution,” Erice said.

“The more that people must now be more vigilant in protecting our rights and freedom as the SC succumb to the powers that be,” he said.