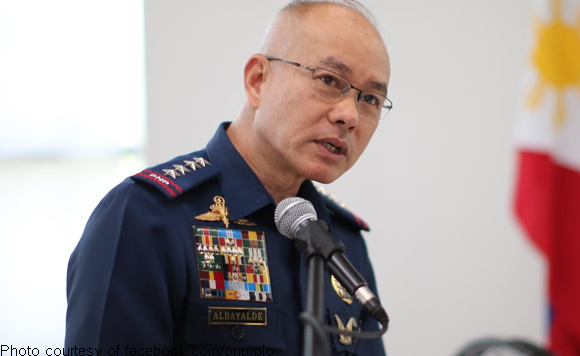 PNP spokesperson Chief Superintendent John Bulalacao said Albayalde has ordered the reassignment of 11 policemen who bashed him on social media to Mindanao.

The order was effective Wednesday, May 9, according to Bulalacao.

The cops will be reassigned at the Police Regional Office – Autonomous Region in Muslim Mindanao.

Albayalde earlier said that the policemen suspected of bashing him online will be charged with conduct unbecoming of an officer.

Two other policemen who did not report to his office could also face additional charges for disobedience if they fail to show up.

Twenty more policemen are also suspected of bashing the PNP chief and could be summoned to his office this week.