3,000 cops to be deployed for INC’s walk vs poverty 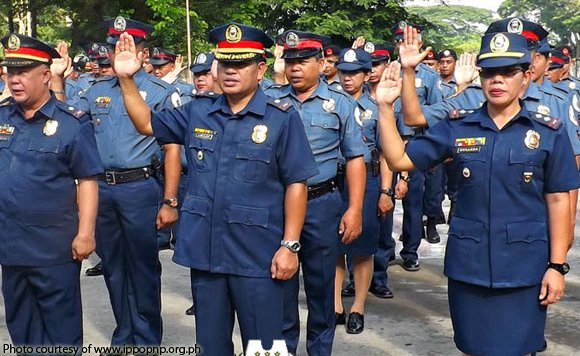 At least 3,000 policemen will secure the Iglesia ni Cristo’s “Worldwide Walk to Fight Poverty” event in Manila on Sunday.

The charity walk will be held at the Quirino Grandstand starting around 4 a.m. It will be held simultaneously at 358 venues in 44 countries, including the Philippines across 18 time zones.

Coronel said the east and westbound lane of Padre Burgos from Roxas Boulevard to Lagusnilad in front of the Manila City Hall would be closed to motorists.

Mayor Joseph Estrada will join the event which aims to press global action against poverty.

The veteran politiko said the city government and INC have always been partners in helping the poor.

The walkathon is among the socio-civic programs of the religious group designed to strengthen the bond between the congregations of the INC and the communities.

The Guinness World Record recognized the INC’s first worldwide walk in 2014 as the largest charity walk with 519,221 participants. The event raised funds for victims of super typhoon Yolanda.

Proceeds of this year’s event will be used to support the INC programs for its five resettlement communities in the country. It will also go to INC’s 22 eco-farming sites, including the one recently established in Ladybrand, South Africa.