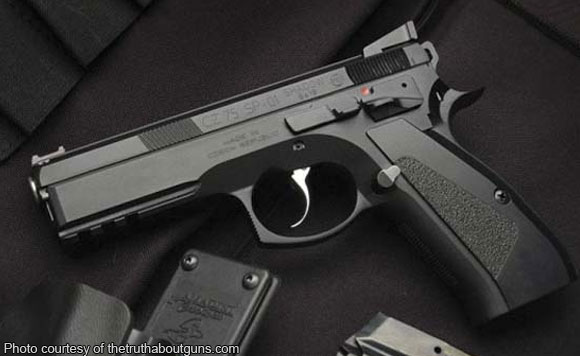 0 1,026
Share
Want more POLITIKO News? Get the latest newsfeed here. We publish dozens and dozens of politics-only news stories every hour. Click here to get to know more about your politiko - from trivial to crucial. it's our commitment to tell their stories. We follow your favorite POLITIKO like they are rockstars. If you are the politiko, always remember, your side is always our story. Read more. Find out more. Get the latest news here before it spreads on social media. Follow and bookmark this link. https://goo.gl/SvY8Kr

“We believe na ito yung tinitingnan natin na talagang merong connection sa election (We believe that these are the incidents we are looking at that really had connection with the election),” he added.

Meanwhile, Albayalde said that there have been 574 arrests for election gun ban violations.

“Remember these are suspected ERVIs although in some cases, only supporters of barangay officials are involved, not all killings. Others only involved physical injuries, others heated arguments. Remember, when we say ERVIs, these could only be cursing at each other, others result in brawls between rival candidates. Not necessarily killings,” Albayalde said.

The PNP earlier said there are 5,744 election watch list areas nationwide. The list consists of areas where there are intense political rivalry, presence of armed groups, activities of criminal gangs, proliferation of loose firearms, and activities of threat groups.