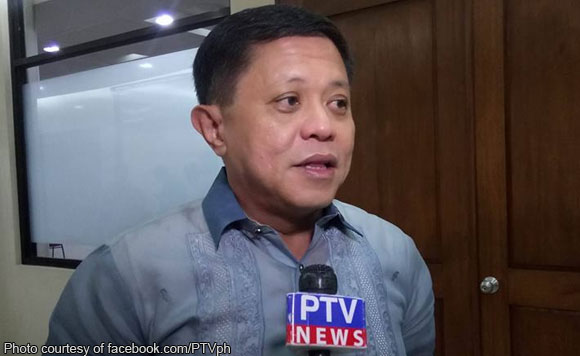 The 10-point drop in the ratings of President Rodrigo Duterte based on the latest Social Weather Stations survey “confirms the people’s frustration over his lack of governance and empty promises,” according to Akbayan partylist Rep. Tom Villarin.

“His fist-bomb governance amplified by an acoustics of violent language is becoming monotonous,” the Magnificent 7 lawmaker said.

Villarin was reacting to the first quarter survey of SWS survey conducted from March 23 to 27, which found that Duterte got a net trust rating of “very good” +65, a 10 point decrease from his “excellent” +75 in December 2017.

“People are beginning to doubt whether in the four remaining years of his term that he can deliver the change he promised,” Villarin said.

“It’s worrisome and weary-some as people want jobs, livelihood and controlling inflation as priorities not his push for federalism and charter change. Corruption in his government is also a cause for worry to our people,” he added.

“They are also wary that indeed the charges leveled against him in the ICC are true because of his withdrawal from the international tribunal,” Villarin said.

He said, “His foreign policy favoring China against other traditional allies while also abandoning our claims in the West Philippine Sea may have contributed to such decline.”