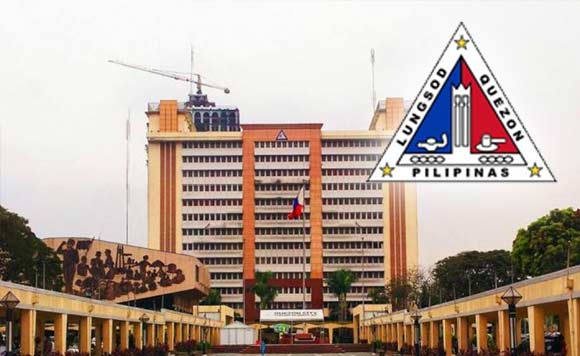 The QC council members approved Resolution No. 20CC-920 which seeks to “encourage all candidates for barangay and SK elections in Quezon City to take the initiative to undergo drug testing.”

Sotto cited in the resolution the narco list provided by the Philippine Drug Enforcement Agency (PDEA) that “reportedly contained the names of 289 incumbent barangay officials — 143 chairmen and 146 councilors — that are involved in drugs.”

In an interview on Monday at the regular council meeting, QC Vice Mayor Joy Belmonte said this move “would bolster the city government’s efforts to ensure that elected officials or candidates aspiring for positions in the barangay remain drug-free.”

Belmonte felt sorry that the Commission on Elections did not include the mandatory drug testing as one of the requirements for barangay and SK candidates.

“Sayang, hindi natuloy (It’s a waste that it didn’t push through). This should have been a good way to ensure that the candidates we will vote for are not into drugs. Subjecting themselves to drug testing would also show the honesty and sincerity of the candidates” she added. (PNA)