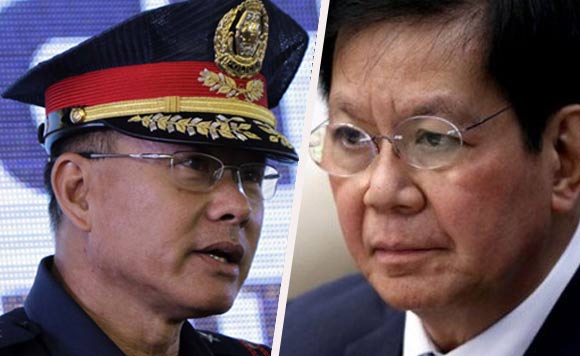 In a radio interview Sunday, Lacson said he is confident that Albayalde will be a great leader of the police force given his determination to instill discipline among policemen.

Lacson, a former PNP chief as well, revealed that Albayalde came to him to ask for advice on how to improve the PNP.

He told Albayalde to work closely with the PNP’s counter-intelligence group to maintain peace and order and strengthen fight against illegal drugs.

Albayalde assumed the PNP post last Thursday replacing Ronald Dela Rosa who had reached his retirement age of 56 and was appointed to head the Bureau of Corrections.