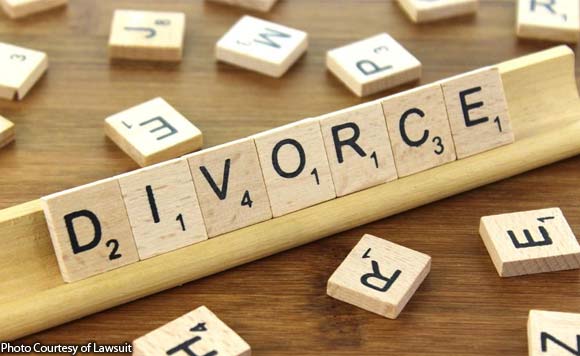 “His latest statement of opposition to the bill has sealed the fate of this measure. The bill is now dead,” Atienza said.

Duterte during an event in Camp Aguinaldo last Wednesday reiterated his opposition on dissolution of marriage bill being pushed by House Speaker Pantaleon Alvarez.

Acknowledging Alvarez, Duterte told him: “I’m sorry but I cannot follow you (on the divorce bill). My daughter is not happy with it. You just talk to Sara.”

“We welcome and fully appreciate his stand. The President has saved the Filipino family with his strong position against divorce. We strongly agree with the President that divorce would be very detrimental to mothers and children,” said Atienza.

“He did not allow himself to be stampeded by the mob on this critical issue. His strong leadership will forever be remembered for saving the Filipino family and future generations. I am sure that with his strong position against divorce, this bill will most likely be relegated to the archives,” he added.

Another divorce opponent, Magdalo Rep. Gary Alejano said authors of the bill, several of them congresswomen, are mistakenly promoting it as a pro-woman measure.

“They have failed to mention, however, that divorce would most likely force Filipino women to destitution,” he said citing a British study showing that divorce had a positive effect on men’s finances, while women became poorer.