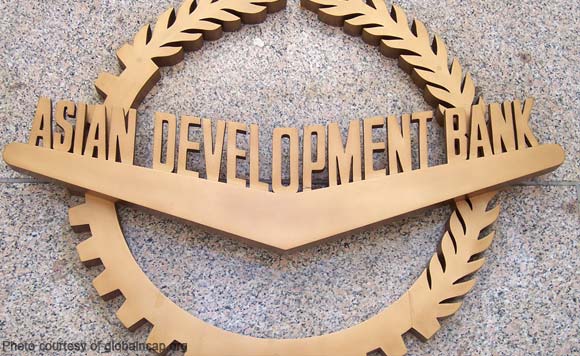 The third leg of the press launch of the Philippine hosting of the Asian Development Bank’s (ADB) annual meeting will be held in Clark, Pampanga on Friday, April 13, the Department of Finance (DOF) said Thursday.

The government will also conduct the second series of the country-based Philippine Economic Briefing (PEB) at the ASEAN Convention Center in Clark on the same day.

In the Clark leg of the ADB press launch, Finance Secretary Carlos Dominguez III, who chairs the ADB Board of Governors this year, will be joined by ADB Board Secretary Woochong Um, together with ADB South Asia Director General Ramesh Subramaniam, ADB Country Director Kelly Bird and ADB Principal Country Specialist Joven Balbosa.

The previous press launches of the Philippine hosting of the ADB meeting were held in the cities of Manila in February and Davao in March.

Dominguez said the ADB meeting will focus this year on how to “make progress more evenly felt throughout the entire membership of the ADB.”

Meanwhile, the PEB will include as speakers and panelists Dominguez and other members of the government’s economic team and officials handling huge infrastructure projects.