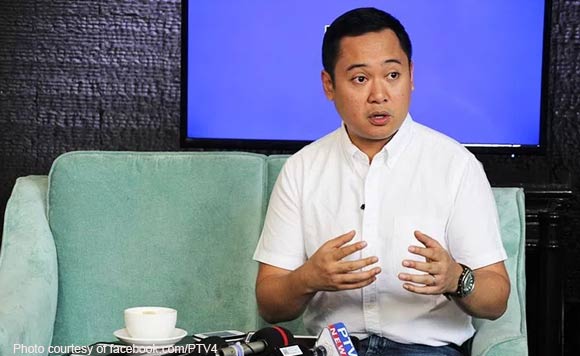 0 1,325
Share
Want more POLITIKO News? Get the latest newsfeed here. We publish dozens and dozens of politics-only news stories every hour. Click here to get to know more about your politiko - from trivial to crucial. it's our commitment to tell their stories. We follow your favorite POLITIKO like they are rockstars. If you are the politiko, always remember, your side is always our story. Read more. Find out more. Get the latest news here before it spreads on social media. Follow and bookmark this link. https://goo.gl/SvY8Kr

PBA party-list Rep. Jericho Nograles has urged Grab Philippines to refund some P1.8 billion to its customers due to alleged overcharging.

The politiko cited a research showing that Grab has been illegally charging its customer P2 per minute of travel time.

He said for the past five months, Grab has already overcharged its customers about P1.8 billion.

“The LTFRB should impose a refund. Otherwise, they are liable to graft,” he stressed.

Nograles also accused Grab of deceiving the public by claiming that it does not impose extra charges for travel time.

Grab has yet to issue a comment on Nograles’ claims.

Aside from the supposed overcharging, Nograles also questioned Grab’s merger with Uber Philippines saying that Grab could be held liable for violating the Philippine Competition Act because it is “leading to a virtual monopoly.”