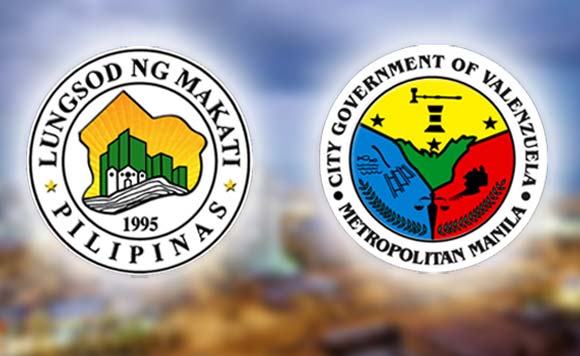 Residents of the cities of Valenzuela and Makati must have been proud of themselves.

This after their respective cities have been included in the list of the top 10 safest cities in Southeast Asia based on a report released recently by an online database Numbeo.

Also made it to the list are Davao, Baguio and Cebu.

Numbeo is an online database that provides information about the living conditions in countries around the world.

It included Valenzuela City and Makati in the list of cities with the lowest crime and highest safety rates.

Shopping at Greenhills tiangge? Here’s what to expect

Makaka-online na! QC to give free tablets to 175K high…