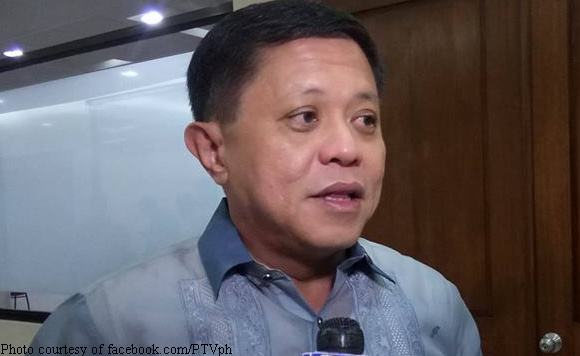 Akbayan party-list Rep. Tom Villarin on Wednesday denounced the decision of the Supreme Court upholding the validity of the retrenchment of 1,400 Philippine Airlines (PAL) flight attendants.

“This is not just a zombie decision but a crucifixion of our workers who won’t see Easter happen because of this uncanny resurrection of a case already resolved with finality by the same Court,” Villarin said.

Voting 7-2, the high court en banc overturned its ruling in 2008, which found the flag carrier guilty of unlawful retrenchment of its cabin crew.

“This turnaround by the SC is highly outrageous and condemnable. It’s a classic case of injustice where rules are bent to favor the powerful and when backdoor politics take precedence over justice and plain decency,” the politiko said.

“Is the Supreme Court now opening the floodgates for long dead cases to be resurrected by inserting it as administrative matters for the en banc to take cognizance?” he added.

Villarin is planning to file a House resolution to investigate the matter.

He stressed that the ruling “will have an impact on the rights of workers to security of tenure, collective bargaining and the right to strike.”