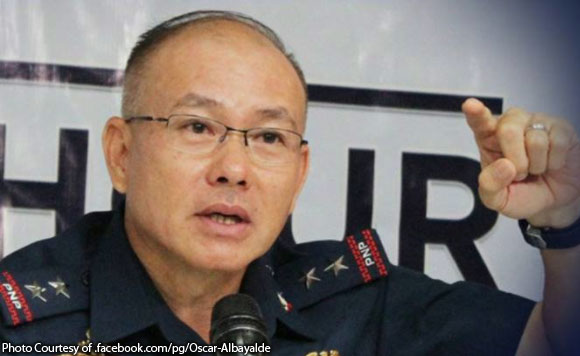 Albayalde was apparently not satisfied with the performance of the three station commanders.

“This is because of the unsolved series of incidents in his area,” said Albayalde when asked about Modequillo’s removal.

Among the unresolved incidents include shootings involving motorcycle-riding gunmen, he said.

Modequillo has been the chief of Caloocan police for six few months after replacing Senior Supt. Chito Bersaluna who was sacked due to the controversial killings of minors Carl Angelo Arnaiz and Kian Lloyd delos Santos, which resulted in the relief of the entire Caloocan police force.

Albayalde also sacked Manila Supt. Daro due to unresolved cases of theft and robbery in his area of Binondo and Divisoria. Daro was replaced by Supt. Julius Domingo.

Dela Cruz, meanwhile, who headed Kamuning police station, was relieved for “having a filthy police station” according to Albayalde.

Albayalde himself witnessed the apparent negligence of Dela Cruz when he made a surprise visit to the station recently.