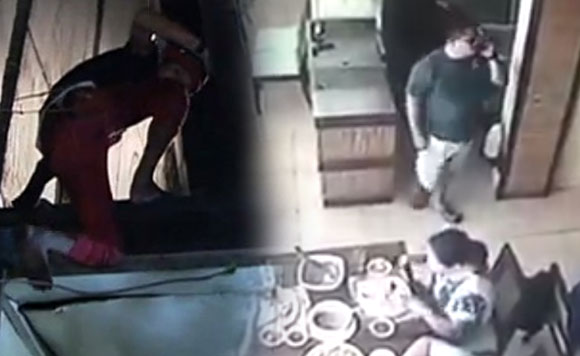 Make sure to lock all doors and windows of your houses when you go on vacation for the Holy Week.

This is the reminder of National Capital Region Police Office chief Director Oscar Albayalde to metro residents who are planning to go to the provinces or abroad during the Lenten break.

He noted that during last year’s Holy Week, the NCRPO recorded 20 incidents of burglaries around the metro.

He said nearly 12,000 policemen will be deployed in Metro Manila to secure various places in the metropolis.

All policemen are required to be on duty.

The cops will be augmented by soldiers and reservists from the Armed Forces of the Philippines who are tasked to secure bus stations, sea ports, airports and churches in the metro.

May we all have a meaningful and safe observance of the Holy Week.