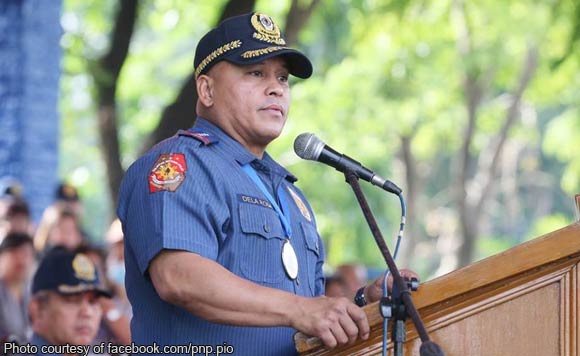 “This summer season, we are taking advantage of good weather to launch our own tactical offensive operations against the remaining guerrilla fronts in the countryside,” Dela Rosa said.

He said the police’s intensified attacks against the CPP-NPA would cover both its armed wing and its leaders.

He ordered police commanders to use government’s resources to attack CPP-NPA, whom President Duterte tagged as a terrorist organization.

“While all PNP units are now presently preoccupied with our public safety operations for the Holy Week, I am reminding all unit commanders to fortify community defenses and step up target-hardening measures in isolated police posts and government installations as a proactive measure against possible hostilities of the communist New People’s Army in the coming days ahead of its founding anniversary on March 29th,” he said.