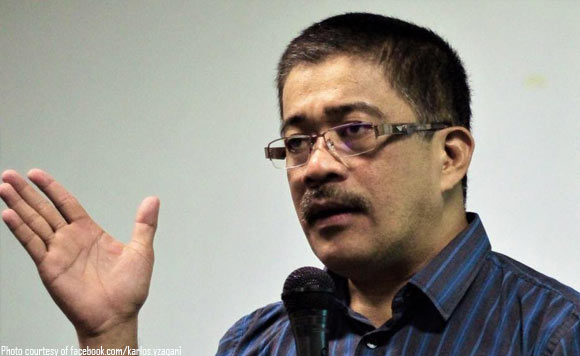 Bayan Muna partylist Rep. Carlos Isagani Zarate warned that the National Identification System Bill being fast-tracked in the Senate would not only violate Filipinos’ right to privacy but also pose serious threats to Philippine sovereignty and security.

“Aside from the fact that this is an invasion of our people’s privacy this measure may have some very serious sovereignty and security implications since the proposed repository of all these data is the Philippine Statistics Authority (PSA) that entered into questionable contract with a US-based firm called Unisys,” the Makabayan congressman said.

He recalled that Bayan Muna has filed House Resolution 592 to inquire into the P1.59-billion 12-year contract won by the US firm Unisys Corp. over its control of PSA’s civil registry system starting March 2017 until 2029.

Zarate noted that the Civil Registry System-Information Technology Project Phase 2 (ITCP2) deal between PSA and Unisy will be the second contract for the US-based firm, which also won control of the first phase of the project from the defunct National Statistics Office (NSO.)

But Zarate said Unisys had committed gross violations of the contract provisions for the project’s first phase, according 2005 and 2015 reports, respectively, of the Commission on Audit (COA).

He warned that with “Unisys having unbridled control” of the civil registry system, the US government can also easily have undiminished access to all civil documents of more than 100 million Filipinos.