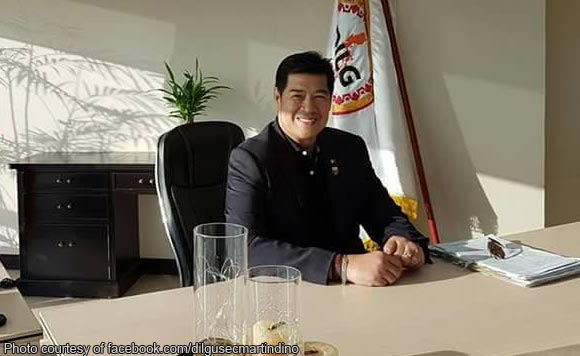 He added that the PCG is exerting efforts “to correct this malpractice and misrepresentation” of a certain Admiral Fred Villanueva of the 101st Manila Yacht Club Squadron of the PCGA.

Diño got into hot water for wearing the uniform for a Rear Admiral of the PCHG despite not being a member of its support group.

The PCG said records from the PCG Auxiliary membership showed Diño is not a legitimate member of the organization “and hence not entitled to wear the PCGA uniform.”