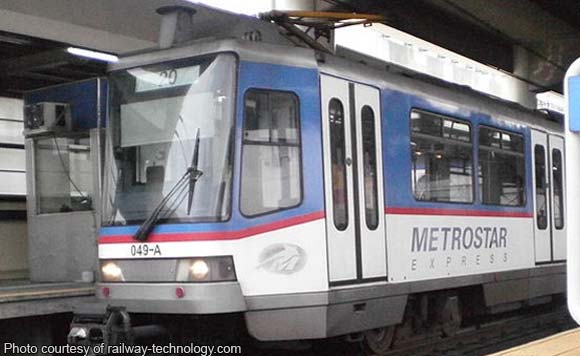 0 715
Share
Want more POLITIKO News? Get the latest newsfeed here. We publish dozens and dozens of politics-only news stories every hour. Click here to get to know more about your politiko - from trivial to crucial. it's our commitment to tell their stories. We follow your favorite POLITIKO like they are rockstars. If you are the politiko, always remember, your side is always our story. Read more. Find out more. Get the latest news here before it spreads on social media. Follow and bookmark this link. https://goo.gl/SvY8Kr

Anakpawis partylist Rep. Ariel Casilao is not impressed by the zero glitches experienced by passengers of the Metro Rail Transit for the past week.

He said that compared to almost two years of consistent problems in its operation, the transportation department “should not even publicize its supposed gain even in social media.”

From January to February 2018, thirty six glitches were recorded resulting in offloading incidents. Problems vary from electrical failure, signalling error, malfunctioning speedometer and smoke emissions. The problem was so severe to the point that only three MRT trains were actually operation which happened last February 14,” he said.

“Now that the spare parts are already delivered, there’s no excuse for the DOTr Sec. Tugade and his crew to create more MRT commuter’s nightmare,” the Makabayan congressman said.

“The government yearly spent billions of tax payers’ money for MRT’s maintenance, it’s only just to improve its operation and service. If they want to regain the trust of commuters, they should work double time to work with necessary repairs and maintenance of MRT,” Casilao said.

“The DOTr should keep their work low key; announcing that they recorded no glitches of MRT operation for a week will only attracts the ire of MRT commuters for years suffered due to their gross negligence,” he said.

He added, “Beside it was their duty to maintain not only MRT’s good running condition but also ensure the safety of its passenger, so why boast of the one-week mediocre operation?”