DSWD gets tough on 4Ps who pawn their ATM cards 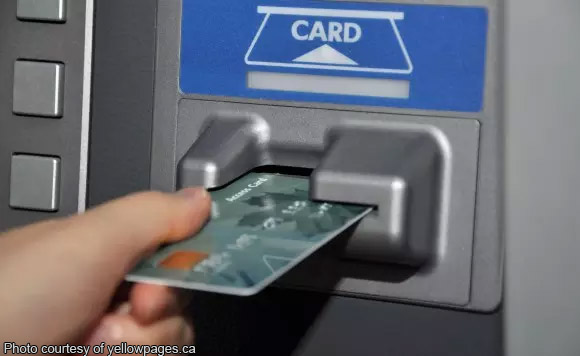 Beneficiaries of the Pantawid Pamilyang Pilipino Program -commonly known as 4Ps –in this city have been warned against pawning their automated teller machine (ATM) cards.

According to the City Social Welfare and Development Office (CSWDO), a total of 4,129 families in Dagupan City are now enrolled in the 4Ps, a program of the government which gives cash grants to poor families to help them defray expenses for their growing children’s needs, as well as their education and health.

Barangay Pantal has the most number of indigent families in the city enrolled in the program numbering 500, followed by Bonuan Gueset with 441 families.

Dumo said indigent families with at least one pregnant woman or children aged 0-14 years old were eligible to apply in the program per the National Household Targeting System requirements.

As of this month, an amount of P600 has been added to the benefits of 4Ps members as rice subsidy. (PNA)