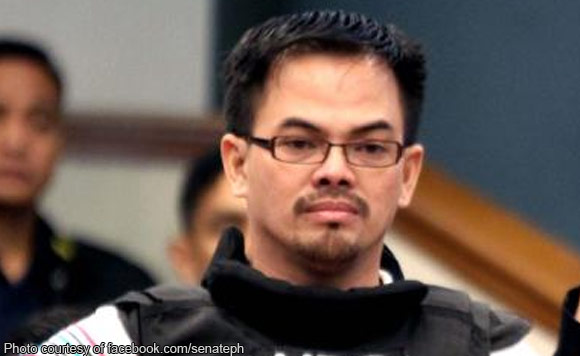 Prosecutors have asked a Manila Regional Trial Court judge to inhibit self from hearing the case of self-confessed drug distributor Kerwin Espinosa.

The motion also claimed Pampilo’s statement to the media that Antipuesto recanted his testimony because he was “duped”, “unilaterally destroyed other witnesses for the prosecution.”

“In the interest of justice and fair play, the proceedings for the recantation of the Antipuesto should be nullified and in order to salvage the cause of the prosecution in this case, and to avoid any undue moto propio interference from the court in the proper prosecution of this case, the Honorable judge should humbly preclude himself from hearing this case,” the motion said.

Antipuesto, who is a childhood friend of Espinosa, claimed he had only signed an affidavit dated Aug. 3, 2016, after being forced to do so by Chief Insp. Jovie Espenido, then Albuera chief of police, to testify against Espinosa and his father.

The court is set to resolve the motion within three to five days.