Alejano to journalists: Don’t be intimidated by Malacañang 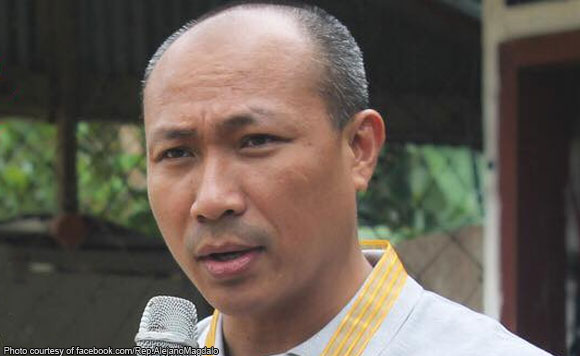 “While this creeping dictator is using all means to intimidate and censure critical and truthful reporting, may our journalists remain steadfast and unfazed in performing their duty to deliver the truth to the Filipino people,” the Magnificent 7 lawmaker said.

Alejano described the ban of Ranada was meant to infringe on the power of the press.

“The recent directive of President Duterte to specifically ban a journalist, Ms. Pia Ranada, from entering Malacanang is yet another move to curtail press freedom,” he said.

“Interestingly, this action came amid the reports on Bong Go’s intervention in the billion-peso Navy frigate project. What we are seeing now is an administration threatened by fearless journalism,” Alejano said.