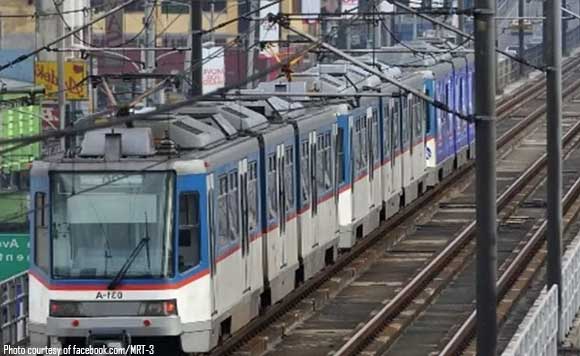 0 832
Share
Want more POLITIKO News? Get the latest newsfeed here. We publish dozens and dozens of politics-only news stories every hour. Click here to get to know more about your politiko - from trivial to crucial. it's our commitment to tell their stories. We follow your favorite POLITIKO like they are rockstars. If you are the politiko, always remember, your side is always our story. Read more. Find out more. Get the latest news here before it spreads on social media. Follow and bookmark this link. https://goo.gl/SvY8Kr

The Metro Rail Transit 3 (MRT 3) is just getting worse each day.

One of the trains broke down again on a morning rush Tuesday reducing the number of operational trains to only six.

The problem was said to be due to “worn-out electrical subcomponents.”

Ideally, there should be 12 to 15 trains in operation at any given time.

This however has not been met over the last few weeks wherein the trains had been lowered to just 10 to 12 trains.

On Monday, MRT commuters were inconvenienced twice due to power supply failure.

The train accommodated only 207,000 riders, way below the daily average ridership of 463,000 passengers.