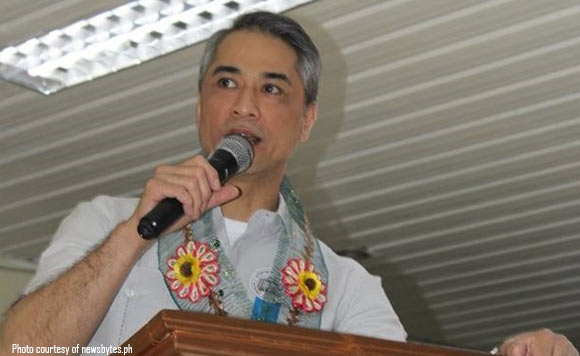 There’s room for a third telecommunications service provider in the Philippines in spite of the virtual duopoly of Globe and Smart, Makati City second-district Rep. Luis Campos Jr. said on Friday.

“There is room for the new entrant to come in, simply because there is pent-up demand for faster mobile phone Internet connection speeds among Filipinos,” said Campos, a deputy minority leader.

“This unusually strong demand is not being fully satisfied because neither of the two existing players is willing to supply the superior connection speeds at a lower price,” the lawmaker said.

In a statement, he said the third player could have a market value of P300 billion, around the range of the current market values of PLDT Inc. and Globe Telecom Inc.

As of Feb. 15, PLDT and Globe had market values of P336 billion and P240 billion respectively, based on the closing prices of their common shares at the Philippine Stock Exchange.

Campos has been pushing for the reclassification of Internet access as a “basic telecommunications service” so that regulators may compel suppliers to provide rising connection speeds under pain of severe punitive fines.

Under House Bill 5337, Campos wants Internet access tagged as a basic service so that the National Telecommunications Commission (NTC) may be empowered to regulate both the quality and the cost of the service.

The bill seeks to amend the 23-year-old Philippine Public Telecommunications Policy Law, which treats Internet access as a “value-added service,” which means that suppliers may provide the service on their own terms.

Campos earlier backed the government’s resolve to give preferential treatment to the third player, saying it is “absolutely justified” to drive market competition and give Filipinos access to faster and cheaper Internet connection speeds.

The new entrant is expected to be formed and named by the end of next month, according to the Department of Information and Communications Technology (DICT).

At present, the Philippines has the slowest average Internet connection speed in Asia, according to Akamai Technologies Inc., Campos said.