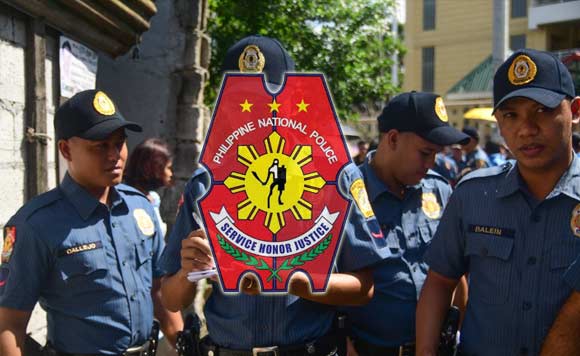 Policemen should be ready for more surprise inspections in the coming days.

This was the warning of Chief Superintendent Leo Angelo Leuterio, acting deputy inspector general of the Philippine National Police Internal Affairs Service (PNP-IAS), saying that deployment of police personnel for surprise inspections in various police stations in the metro has already been approved.

The move came after National Capital Region Police Office (NCRPO) chief Director Oscar Albayalde relieved several policemen and their chiefs who were caught sleeping and drinking while on duty.

Leuterio said despite negatives issues confronting the PNP, he insisted that majority of the policemen are not rotten.

“Despite all these negative issues, I can assure you that the greater number of PNP personnel are doing their duties and their jobs with dedication and commitment,” he said.