What an embarrassment! Año withholds pay hike for 18 worthless cops 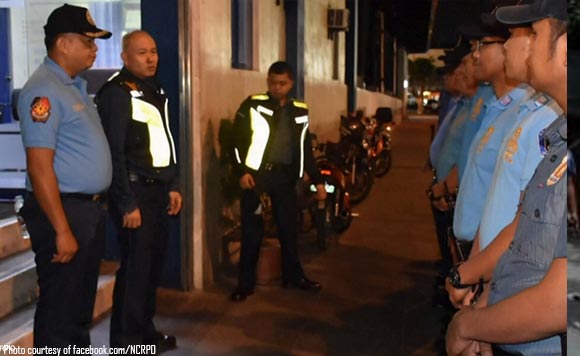 Secretary Eduardo Año, officer-in-charge of the Department of the Interior and Local Government, said Friday he had given specific instructions to the National Police Commission and the Philippine National Police leadership to “act with dispatch” on the case of the 18 cops and file charges for their wrongdoing.

“Kahiya-hiya para sa buong kapulisan ang ginawa nila (They put the entire police force to shame with what they did),” Año said in a statement.

He added the 18 policemen do not deserve the salary increase given to uniformed members of the police force this January, since they proved to be “a disgrace” to the PNP.

In January this year, President Rodrigo Duterte signed Joint Resolution No. 1 authorizing the salary hike for all uniformed personnel.