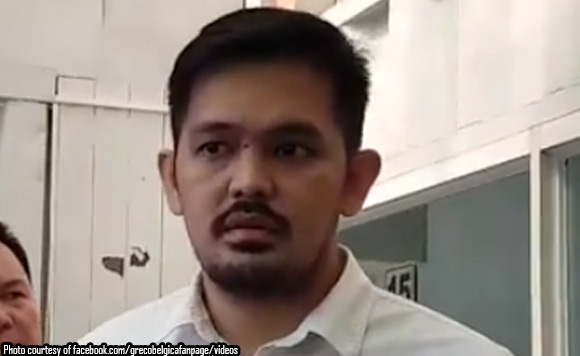 The Coalition for Investigation and Prosecution, led by former Manila councilor Greco Belgica, submitted Friday the third tranche of documents that would enable the Department of Justice (DOJ) to build up possible criminal cases against former president Benigno Aquino III and other officials over the alleged misuse of the Disbursement Acceleration Program (DAP) funds.

Submitted to Justice Secretary Vitaliano Aguirre II in a letter were:

* Journal No. 41 dated May 22, 2012 of the impeachment trial of Chief Justice Renato Corona where he stated that the first reason why he was on trial was because of the Hacienda Luisita decision;

*The Articles of Impeachment against Chief Justice Corona that was received by the Office of the Secretary General of the House of Representatives on Dec. 12, 2011 at 9 p.m. and transmitted to the Philippine Senate the following day;

* The list of Senators who received DAP on Dec. 13, 2011 or on the day the Articles of Impeachment was filed before the Philippine Senate;

* Journal No. 40 dated May 16, 2012 of the impeachment trial of Chief Justice Renato Corona where Senator Riza Hontiveros-Baraquel testified that she was among those who filed a letter of complaint with evidence before the Ombudsman, which served as basis for the latter to write to the Anti-Money Laundering Council (AMLC) and then write to the Chief Justice purportedly to comment on the complaint, but which confidential letter was later used to spread the false news that the Chief Justice owns 82 US dollar accounts amounting to USD10 million; and

*Journal No. 43 dated May 25, 2012 of the impeachment trial of Chief Justice Renato Corona where the Chief Justice testified that the Ombudsman was used by the administration to destroy him.

“These documents will prove that DAP was conceptualized and implemented to ensure that Chief Justice Corona is impeached and convicted of the charges against him,” read the letter.

It added that these pieces of evidence show that some 82 Congressmen received PP819-million worth of DAP on Nov. 23, 2011, the day after the Hacienda Luisita decision was promulgated.

Belgica said the new evidence would show a conspiracy between the Aquino administration and some lawmakers for the alleged misuse of DAP funds.

Belgica submitted the first tranche of documents on DAP in September last year, and the second tranche last February 1.

He formally asked the DOJ to conduct a fact-finding investigation and called on the department to expedite the probe, saying that the evidence gathered so far would already suffice to charge the former officials in court.(PNA) 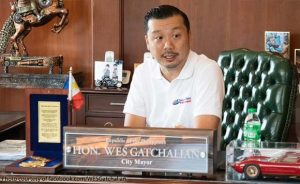 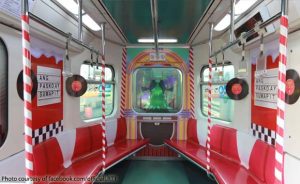 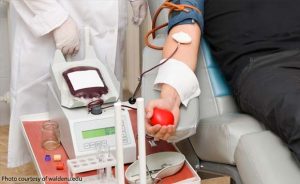 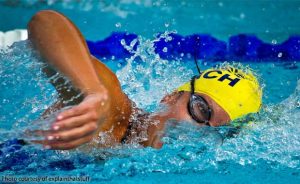 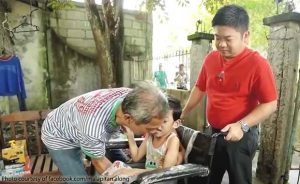