Kabataan: Supreme Court to allow rise of another fascist leader 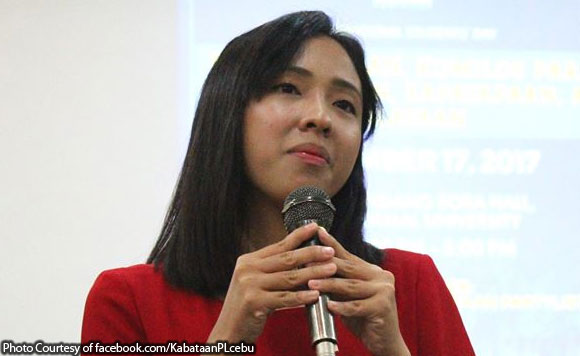 Kabataan partylist Rep. Sarah Elago assailed the decision of the Supreme Court upholding the validity of the extension of martial law in Mindanao, saying it foreboded the rise of another fascist leader in President Rodrigo Duterte.

“This Supreme Court will go down in history as the Court that chose to turn a blind eye to the reality of the political situation, allowing another fascist leader to rise into dictatorship,” she said in a statement.

“This Supreme Court will repeat the mistake of its seniors made four decades ago in allowing the Marcos dictatorship to change the Constitution and thereafter declare Martial law,” the Makabayan lawmaker added.

Elago noted that the same justices who voted for the constitutionality of the first extension retained their vote, with only one, Associate Justice Francis Jardeleza, changing his vote to reject the petitions assailing martial law.

“This is a prelude to nationwide martial law. The flimsy grounds upon which the extension was based is only meant to set a precedent for the Duterte administration to hasten the fascist’s complete rise to dictatorship,” Elago said.