Ang pagbabalik! P2P is back as alternative transport for MRT-3 users 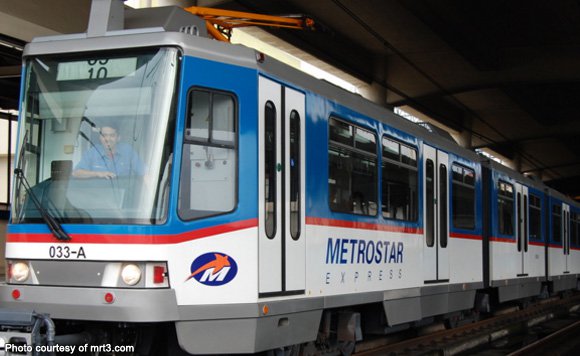 Fed up with long lines at Metro Rail Transit (MRT) 3?

Worry no more because the Point-to-Point (P2P) buses are back!

The Department of Transportation (DOTr) has redeployed the comfortable and air-conditioned buses as alternative transportation for commuters on EDSA.

The buses are taking commuters from the MRT’s North Avenue and Quezon Avenue stations to Ortigas and Ayala stations for a fixed fare of P15.

This is lower than the P24 fare when the project was launched in November last year in time for the Christmas season.

The project was stopped after the holidays due to lack of passengers.

The P2P buses will again be using the lane designated for buses on Edsa and be escorted by members of the Highway Patrol Group and the Land Transportation Office.

There will be 10 P2P buses plying EDSA – five each at North and Quezon Avenue stations.

The buses, however, will only be limited to the morning rush hour due to the lack of parking space at Ayala and Taft Avenue stations.