Lacson to cops: Don’t give drug pushers a holiday! 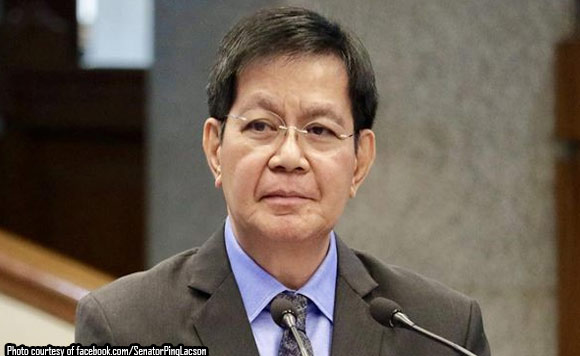 Senator Panfilo Lacson has questioned the policy of the Philippine National Police (PNP) limiting Oplan Tokhang operations on weekdays and during daytime only.

Lacson, a former PNP chief, said cops should conduct crackdown against illegal drugs anytime of the day as long as they comply with the law.

PNP chief Director General Ronald dela Rosa earlier required that Tokhang should only be conducted from 8 a.m. to 5 p.m. from Monday to Friday.

Tokhang police units are also required to be in proper PNP uniform and must be led by a police commissioned officer.

Oplan Tokhang or the knock and plead operation of the PNP previously drew heavy flak following deaths of minors and complaints of being used by erring policemen to harass and extort money from people.