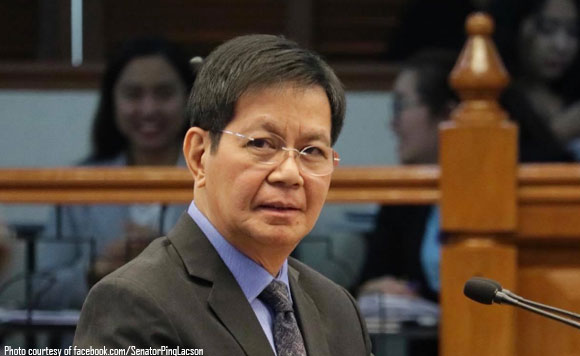 Senator Panfilo Lacson is urging for a ban on all forms of hazing in the country.

Lacson, chairman of the Senate public order and dangerous drugs committee that investigated the case of law student Horacio “Atio” Castillo III, stressed the need to amend Republic Act (RA) 8049 or the Anti-Hazing Law which he said only regulates hazing and other initiation rites.

The Senate committee proposed that hazing will be defined as anything that “refers to any physical or psychological suffering, harm, or injury inflicted on a recruit, member, neophyte, or applicant as a form of an initiation rite or practice made as as prerequisite for admission or a requirement for continuing membership in a fraternity, sorority or organzation…”

“All forms of hazing shall be prohibited in fraternities, sororities, and organizations in schools, including citizens’ military training and citizens’ army training,” it added.

Castillo was the latest in the long list of hazing-related fatalities in the country. His death has intensified calls for hazing regulation reforms including a complete ban on hazing and fatal initiation rites among fraternities, sororities and other organizations.