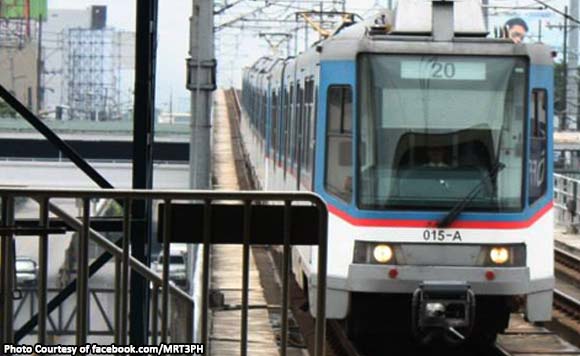 As the public faced heavier traffic with the start of Metro Rail Transit Line 7 (MRT-7) construction activities this January, Presidential Spokesperson Harry Roque on Saturday appealed for understanding and continuous cooperation until its expected completion date.

Malacanang said the construction of MRT-7, including its 14 stations, was expected to conclude in 2019.

Once completed, Roque said about 420,000 passengers daily would benefit from the rail system that connects North Avenue in Quezon City to San Jose Del Monte City in Bulacan.